Performance and Fitness Experts with a Passion

WE CAN HELP YOU SUCCEED

At RYPT, we have a devoted team of fitness and performance specialists who can help you actualize your athletic goals and ambitions. Here’s a full list of each team member and their qualifications.

Bobby Smith was a 3-sport stand-out athlete at Hopatcong High School. In football, he was an All-Conference running back and Top 100 in NJ. In basketball he scored over 1000 career points. And in track and field, he was the top javelin thrower in the country his senior year, winning the Meet of Champs, the Golden West, and High School Nationals.

Although highly recruited to throw the javelin in college, his love for football and the javelin lead him to Monmouth University, where he was able to compete for both teams. In college, Bobby experienced 4 major injuries / surgeries (ACL reconstruction, Meniscectomy, Tommy John surgery, and ankle reconstruction). But with hard work, dedication, and a positive attitude, he came back strong from each injury. He was the captain of the football team and the track and field team his junior and senior years, All-NEC conference running back his senior year, NCAA Division I Track and Field Men’s Field Athlete of the Year Mid-Atlantic District 2006, Javelin – 5th place Division I NCAA championships 2005, Javelin – NCAA Division I All-American 2005.

After college he committed his training to the javelin and moved to California to train with one of the top javelin coaches in the country. During his time in California, he worked part time at Velocity Sports Performance in Irvine where he was able to work under some of the top trainers in the business. In 2008 he won the USA Olympic Trials in Eugene, OR with a personal best throw of 76.06M. Unfortunately, due to USATF Olympic qualification rules, he was just shy of the Olympic “A” standard distance and was not able to compete in the Beijing Olympics. But this didn’t stop him from continuing his Olympic quest. He moved to the Olympic Training Center in Chula Vista, Ca. and had the good fortune to work with some of the best trainers, sports medicine personnel, coaches, and support staff in the industry.

In 2010 he moved back to NJ to continue his training and married his longtime girlfriend, Sharon Wentworth. Sharon is the owner of Elite Sports Physical Therapy, the premier sports medicine facility for competitive athletes. In May of 2011, Bobby and Sharon decided to open their own sports performance facility. Elite Sports Performance Center was born. 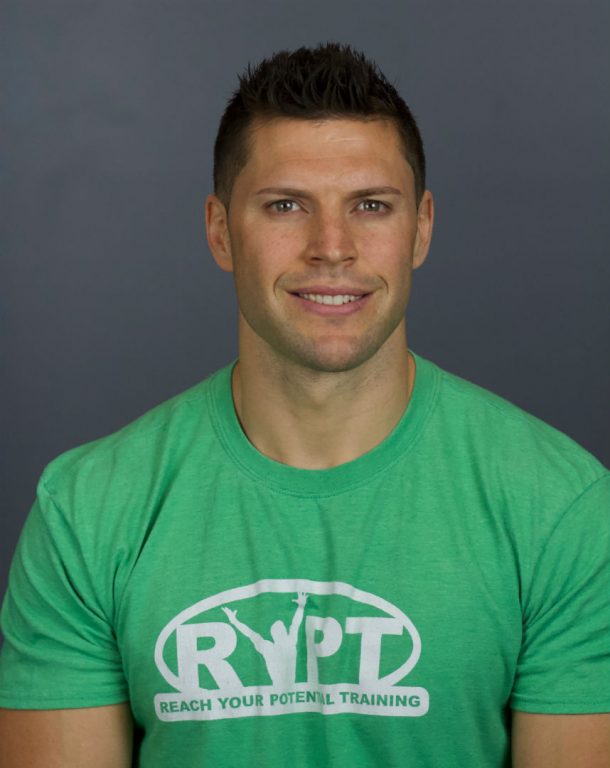 Jacob Ruch joined Team RYPT in the summer of 2015 as an intern and was soon after promoted to Assistant Sports Performance Coach in September of 2015. Jake was a two-sport athlete, captain of his baseball team, and a two-year all-conference at Abington Senior High. After high school he joined the DIII NJAA Northampton Spartans and lead them to two consecutive Conference championships. Jake’s dominate performance for the Spartans lead to a scholarship offer from the East Stroudsburg Warriors. Accepting the offer to ESU, Jake was a pitcher for the baseball team.  In 2013, Jake and the rest of the ESU baseball team won a Division II PSAC Championship (ESU’s first in 40 years).

Off the field Jake studied Exercise Science and was an active member at the university recreational center. Jake’s passion for human/sport performance grew during his time spent personal training at the recreation center. Becoming an active NIRSA member while finishing his degree he traveled to conferences across the U.S.

Jake’s strong passion for developing athletic performance in the youngest of our athletes and proving his methods landed him the JR/Mighty RYPT Coordinator position for RYPT. When not, coaching Jake has a strong passion for golf and is training to compete in local tournaments. 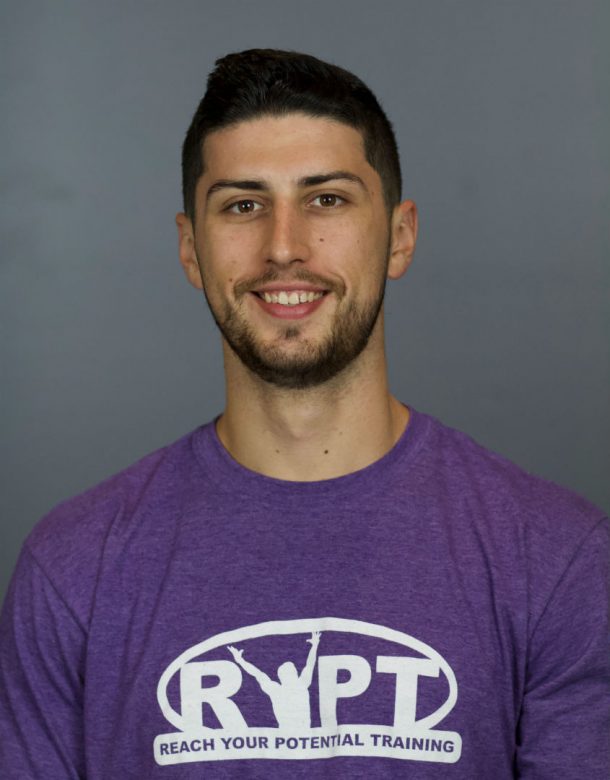 Carla Reinstadtler has spent her entire life involved in sports, health and fitness. Being a former high school and collegiate athlete, she went on to earn her Master’s degree in Exercise Physiology from Springfield College in Massachusetts. Her degree included a clinical concentration in Cardiopulmonary Rehabilitation and adult fitness.

After graduating from Springfield, Carla moved to NJ and started working with high risk patients in a Physical Therapy / Fitness setting. She then went on to work for Meridian Health and continued with them for 20 years as an administrator of Cardiopulmonary Rehabilitation Services, including the start-up of both Cardiac Rehabilitation and the Lung Center Programs at Meridian, and also working in their wellness facility. Carla’s passion for teaching in the role of healthcare provider eventually lead to her role as a College Professor teaching both Anatomy & Physiology and Biology at Ocean County College.

Carla and her husband, Tom, currently reside in Brick and have four fantastic children whom all grew up involved in many different sports. They first came to RYPT through Elite Physical Therapy and as RYPT opened its doors, naturally their children were involved in the program. RYPT has even become a second home to their son, Kyle, who has been an athlete, intern and coach here. Kyle is now pursuing his degree in Strength & Conditioning at Springfield College.

After giving up full-time work to be home with her kids, Carla has now joined the RYPT team as the Office Manager. She is very excited to be working with this passionate team where she can contribute to the success of helping athletes reach their potential, both on and off the field. 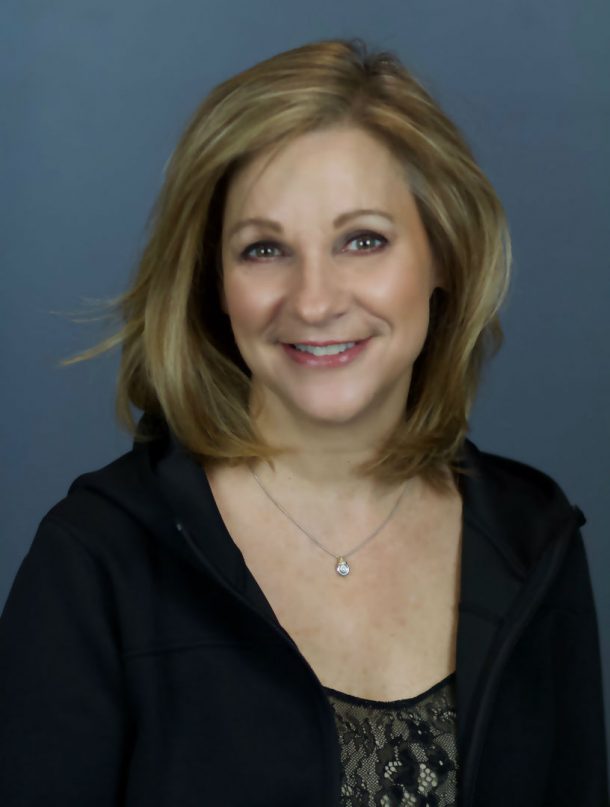