A STORY OF A CHAMPION WITH A DREAM

After training with Martin, Bobby was invited to train under legendary javelin athlete Todd Riech (1996 Olympian and Olympic Trials Champion) in California. Bobby would be accompanied by another elite thrower, Sean Furey (from Dartmouth), who would eventually become the 2010 National Champion. Inspired by Martin’s tutelage and motivation, Bobby accepted the offer and moved out to Southern California to fully commit to his javelin training and continue his dream of becoming an Olympic javelin thrower.

Living in California, Bobby was able to improve not only his javelin technique but also his ever-seeking knowledge of strength and conditioning. He worked part time under Adam Cretti and Ken Vick (NFL combine training specialist) at the Velocity Sports Performance in Irvine, CA. Here, along with his javelin training with Todd Reich and sports psychology training with Dr. Casey Cooper, Bobby enhanced both his physical and mental strength, which would come to fruition in the 2008 Olympic Trials.

Coach Riech’s small training group, in which Bobby and Sean both trained, was called RYPT (Riech Your Potential Training). RYPT would be the primary sponsor for Bobby and Sean, but due to USATF guidelines, RYPT had to be covered up by logo restrictions and regulations. However, this wouldn’t stop Bobby from setting personal and national success. It is here, at the 2008 Olympic Trials where Bobby’s greatest life moment would take place

Coming into the trials, Bobby was ranked 12th out or 24 throwers. After the preliminary round, he would finish 8th out of 12 and would advance to the final round. After two days of countless hours of mental visualization and imagery, Bobby just knew he would set a personal best in the finals.

The 2008 Olympic Trial finals were held on a sunny, but windy day in Eugene, Oregon, which was not ideal for the javelin competition. Due to the strong head wind, many throwers struggled with their throws, including Bobby. However, after his first three throws, Bobby was sitting in third place with three throws remaining. Staying focused on his dream, Bobby launched his 5th throw, only to hear the crowd erupt into an immense applause.

Standing anxiously at the foul line, he heard what would ultimately be the winning distance of 76.06 meters (248-06 feet). It was a personal best for Bobby, and because of it, he would become the 2008 Olympic Trials Champion! 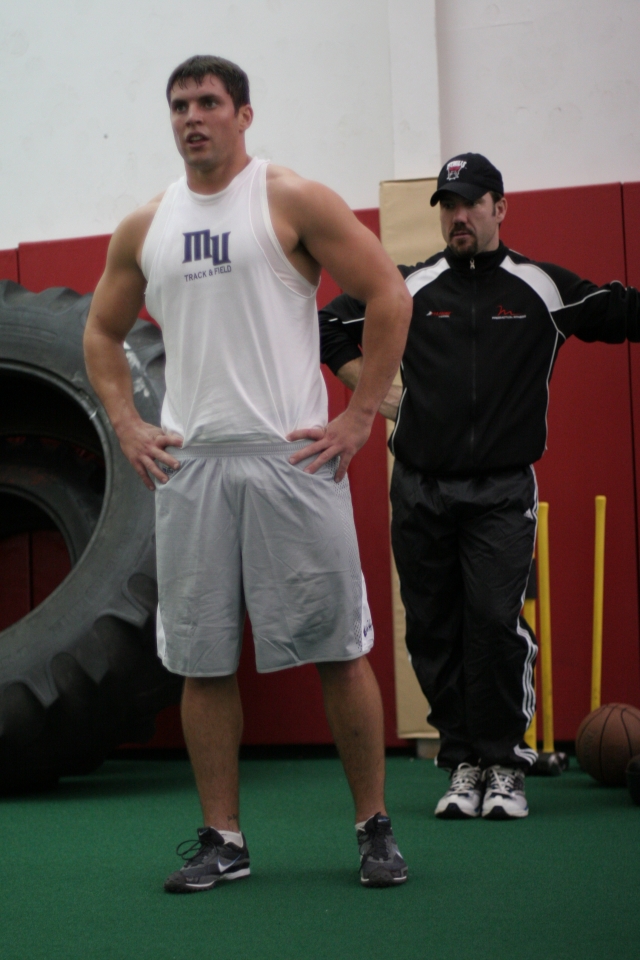 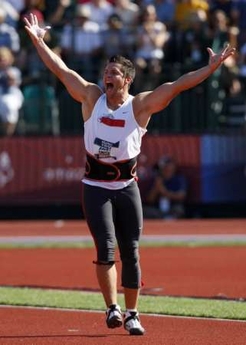